About Us Overview
Locations and Contacts
Our Mission, Values, and Future
Principals and Key Staff
Our Dedication to Sustainability
News and Events Archive
Awards
Health and Safety
Publications, Presentations, and Resources

By Bob Brown, AICP.  January was National Mentoring Month, but our opportunity to thank people we know as mentors continues throughout the year.  We suggest that more mentoring and mentors are needed here on the North Coast.

My first job at age 15 was pumping gas; thirty-two cents a gallon and I washed the windshields and checked the oil. My wage at that time was $1.60/hr. It is the first time I recall someone other than my parents and teachers showing me how to do something.  Harry had a system of doing things and he taught me exactly how he wanted it done. Upon hearing the "dings" from a car driving over the rubber tubes, I was told to run to the car; it was very similar to the scene in "Back to the Future" where the team of gas station workers run out, like a racing pit crew, to service the car. This job was my first exposure to customer service and I was strongly inspired by Harry to do it right.

As business leaders, what role do we have in inspiring our co-workers and those entering the work force to "do it right"?  My youngest son was recently hired by a local business because they believe in taking the extra effort to train high school students, giving them a good footing into the workforce; it is more than just a job. Research shows that young people matched with a caring adult through a quality mentoring program are 46 percent less likely to use illegal drugs, 27 percent less likely to start drinking, 52 percent less likely to skip school, and are more trusting of their parents or guardians. The future of Humboldt County rests on the success of its youth.  If we believe in this future then we should be asking how we can also be involved in inspiring others. We may not be in a position of hiring people, but we are all affected daily by people in customer service jobs. We should, therefore, support organizations such as Big Brothers and Big Sisters who directly affect the lives of those who someday enter our local workforce.

We are fortunate to already have a number of our local business leaders who take the time to mentor others.  Offering a mentoring opportunity through an internship goes a long way in helping someone start off on the right foot in their professional career. I have for the last twenty years worked with a steady supply of planning and engineering interns, attempting to instill what it takes to work in the private consulting field. It is rewarding afterwards to see them launch into their new careers, thinking that somehow I have had some influence in helping them. I also began my career on the North Coast in an internship with Frank Klopp, working for the City of Arcata on the Arcata Marsh and Wildlife Sanctuary; what I learned during this internship greatly influenced what I have been doing ever since.

January is National Mentoring Month and is an opportunity for us to thank those people we know that have been mentors. We should also recognize that more mentoring and mentors are needed here on the North Coast. Please consider how you can give back to your community by utilizing your business savvy and work ethic in teaching others. They need your support.

This essay appeared in the Times Standard "Business Sense" column on January 29, 2017. 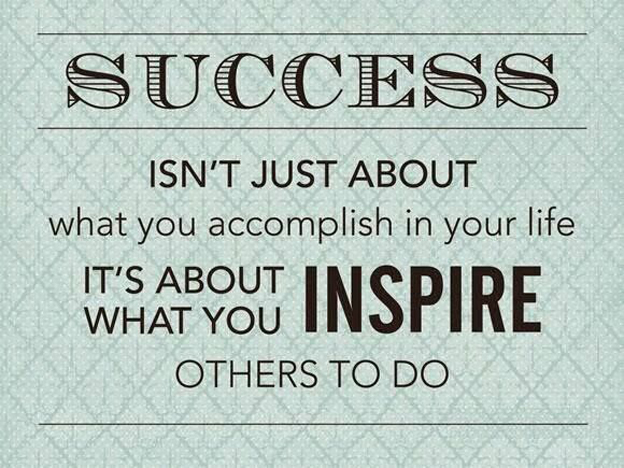